Bill's Climbing Quote of the Week

- The 3 rules of mountaineering 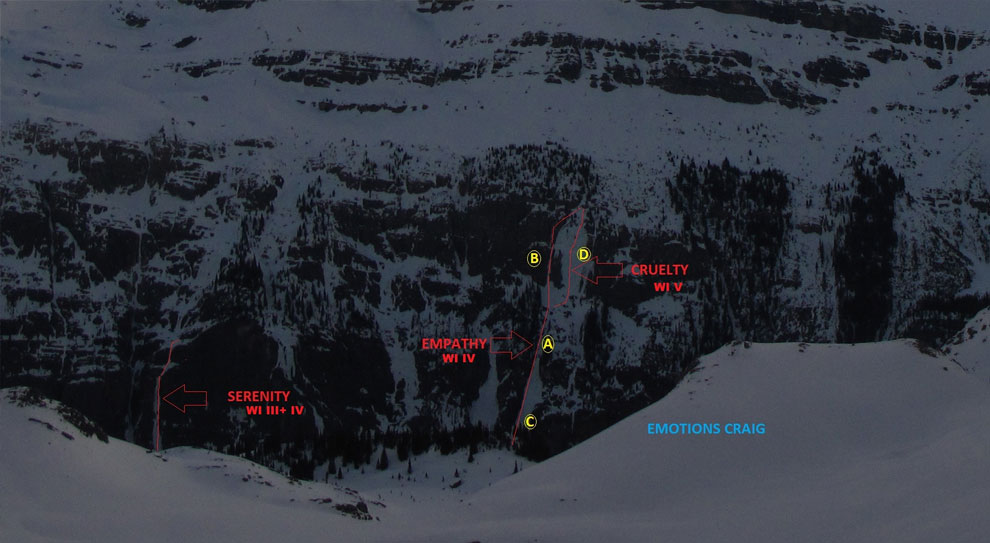 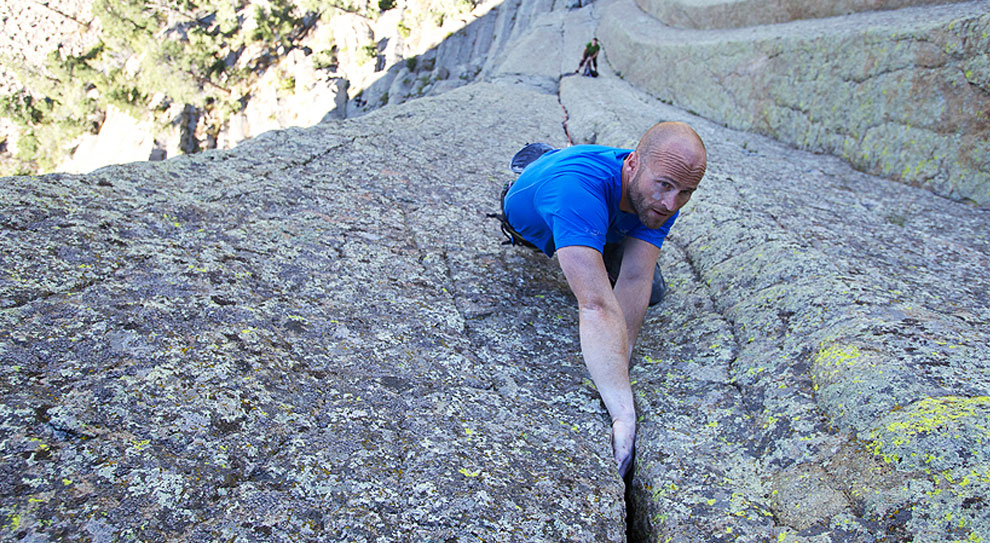 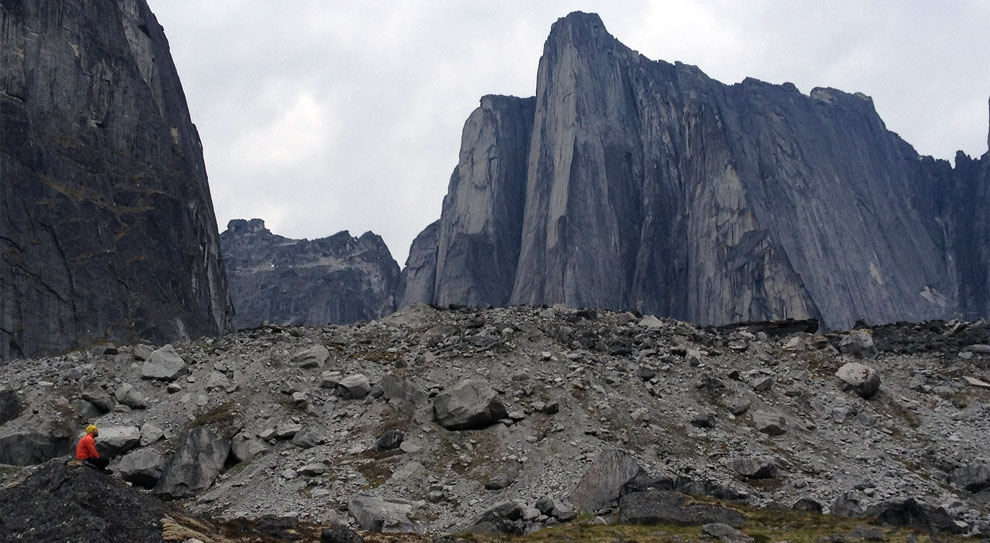 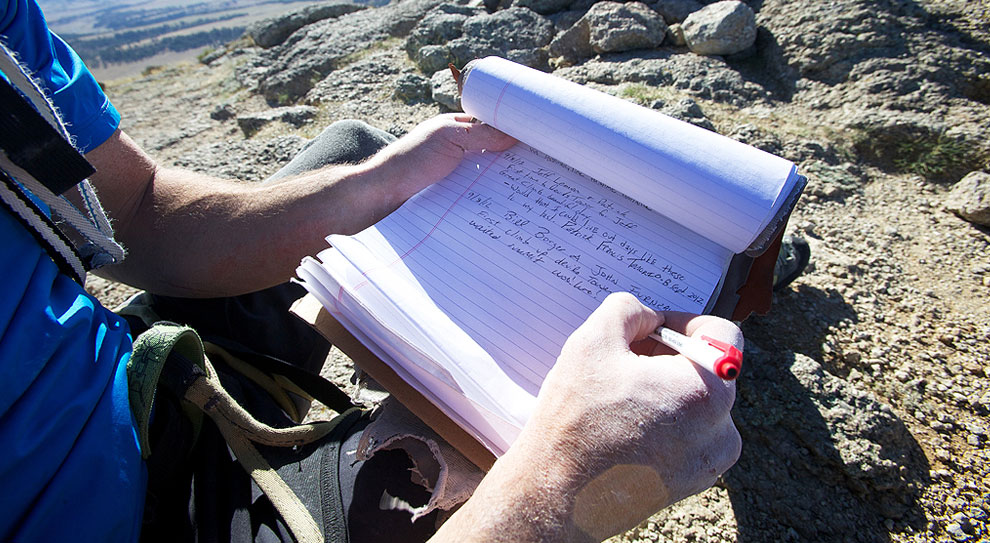 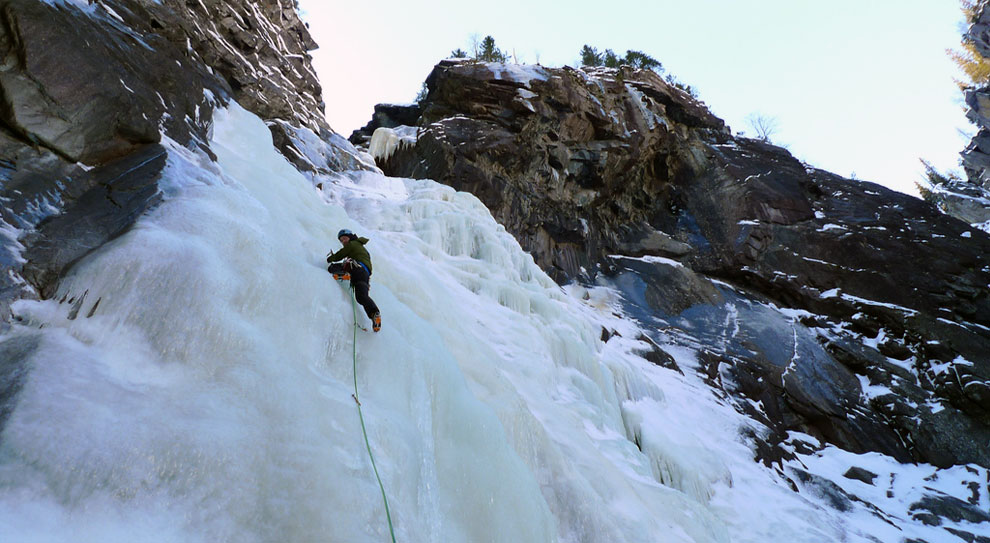 What Bill is doing now! 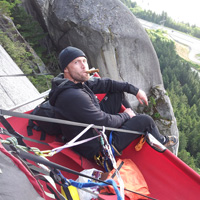 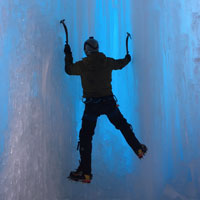 March 2018: In 2008 Larry Dolecki was ski touring in the Lyell Creek Drainage basin in search of a potential location for a new hut. On that journey 9 years ago he spotted (from a mile away) a towering ice feature on the back side of Mt. Alexandra. Even from that distance, Larry could tell that this ice feature would rival any ice wall in the world. Since first seeing it, Larry hoped to actually visit that wall some day with the intention of putting up the first ascents. Earlier this week (9 years after his original discovery) Larry and I became the first humans to ever visit this ice mecca. We have named this new area White Rose Wall as it views the peak of White Rose Mountain to the North. With multiple potential routes varying in length from single pitch WI III to 6+ pitches of WI VI+ there is something for every serious climber. We have identified more than 20 different potential routes on this wall with myself and Larry putting up 3 routes in addition to 4 additional variances on those routes. Arguably this is the most spectacular piece of ice I have ever climbed and can’t wait to get back there next season! Check out the photos in the peak section of this site.

February 2018: I’m Getting at least one day per week on Ice and its paying off - I’m climbing stronger than ever. I’m especially Looking forward to a couple day adventure in Emotions Craig in mid March where Larry and I will be putting up another couple first accents on that massive wall. Pictures will follow in the peak section of this website.

November 2016: While I wasn’t climbing this past season I kept myself entertained training at the gym by attempting a couple of world records. The result is I now have a Guinness World Record. The letter from Guinness World Records that stated “you are officially amazing” was cool to receive. I am also chasing a couple of other world records and hope to realize success in the next 6 months.

Oh yeah, also I’m back climbing with the ice climbing season almost upon us. I am stoked! Hopefully I can get my form and strength back enough to attempt first ascents by the end of the season.

Keep up with Bill's current climbs